Poststructuralism believes in the unfixed nature of meanings in language, endorsing that language contains the concept of opposition and contestation of meanings. This perspective lays the foundation of this research as it aims to study and explore binary opposition in Shoaib Bin Hassan’s selected essays. The objective is to study oxymoronic relations between terms, pairs, and meanings to highlight the poststructuralist viewpoint of the amalgamation of binaries. Since meanings are subject to change, boundaries between binaries are blurred and the demarcations are removed. This research traces various patterns of opposite expressions which can be used synonymously in poststructuralist texts. Literary lacunas, which mark the absence of the study of binary opposition as a poststructuralist idea in postmodern literature, are filled by this research.

The theoretical concepts of poststructuralist critics such as Derrida, Catherine Belsey and Andrew Benjamin are used as the framework for this research. In the light of their ideas, this research paper reveals how boundaries can be merged in postmodern literature through the fusion of opposite linguistic signs. This exploration will invite further research on Pakistani Anglophone Literature through specific lens of poststructuralist analysis. 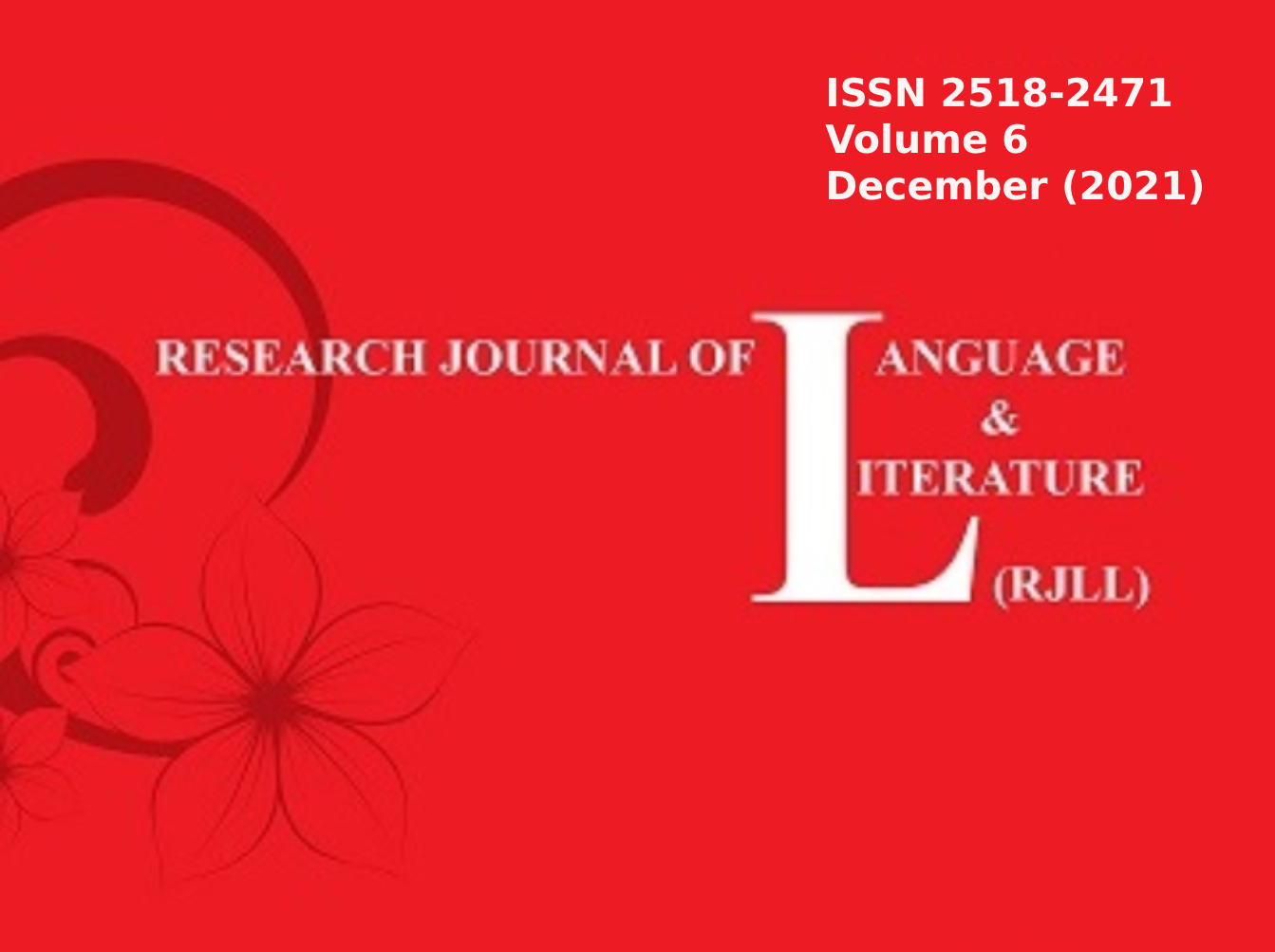